In buildings, when insulating material is interrupted by a highly conductive material, thermal bridging takes place. Examples of thermal bridges include steel pins that interrupt the continuity of batt insulation and go through heavily insulated exterior walls. Simply put, thermal bridges occur where differences in material thermal conductivities result in significant lateral heat flow; e.g., heat flowing along the surface of a wall and then flowing through the wall via a steel pins. The infrared image to the right shows heat loss (i.e. yellow/red areas) through fasteners. The infrared camera doesn`t reveal any heating transfer for the Ramset I-Fâ„¢ (at -3ËšC) rather it highlights a high thermal bridging for the steel pin with a 21ËšC temperature. The Calculations performed by the Advanced Thermal/Fluids Optimization, Modelling and Simulation (ATOMS) Laboratory, Department of Mechanical & Industrial Engineering, University of Toronto show that the Ramset I-Fâ„¢ is over 99% efficient whereas the stick pins can downgrade the efficiency by more than 10%

Insulation Fastening Systems is a efficient way to fix insulation board in building outer wall. Re-designed Actuated Tool and Gas tool will drive Insulation Fasteners into outer wall very rapidly. The efficiency is about ten times than anchor. 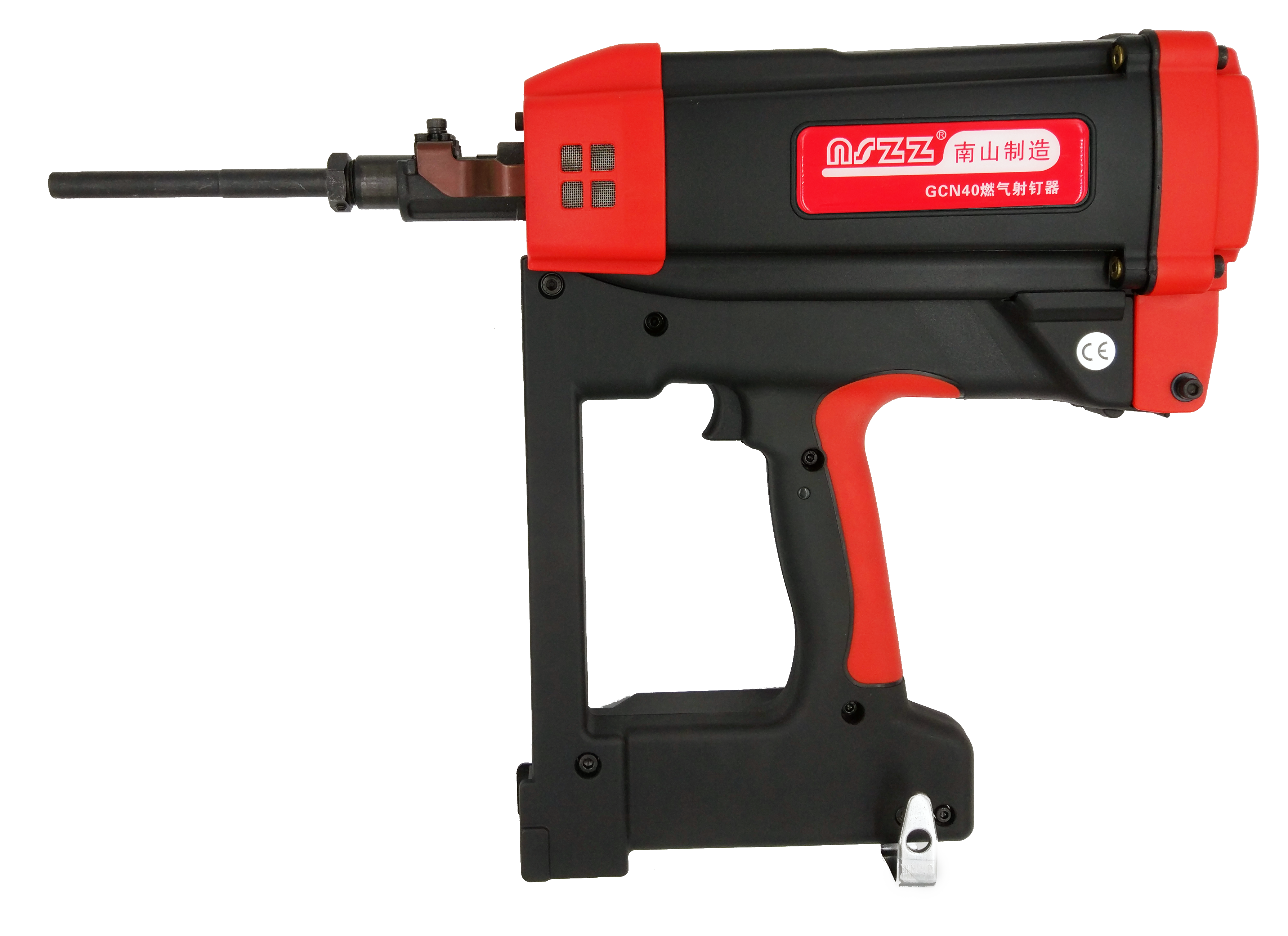 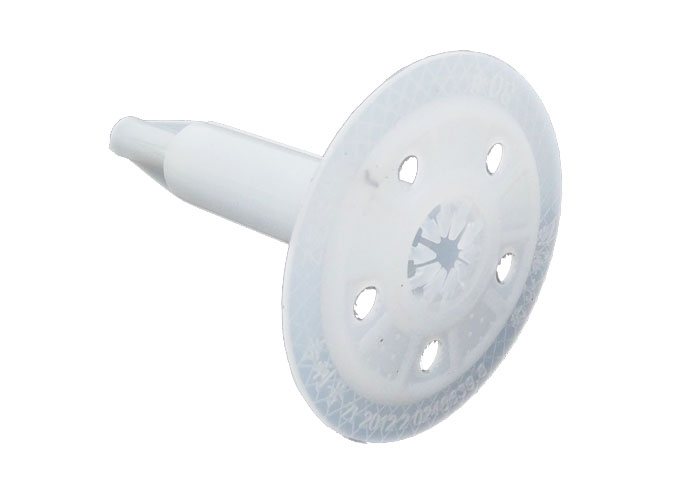