According to foreign media reports, Taiwanâ€™s ITRI has recently found a new solution that is still powered by lithium-ion batteries but will not explode. It is reported that the research team led by Alex Pang has developed a new material called "Stoba" that can be used between the positive and negative electrodes of lithium-ion batteries. 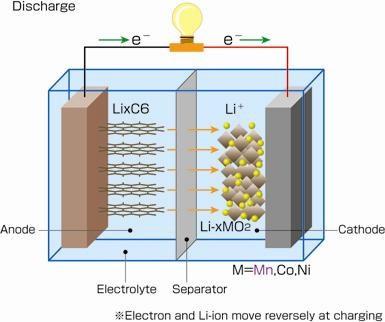 When a short circuit occurs inside the lithium-ion battery, the internal temperature quickly rises to about 500 degrees, causing the lithium-ion battery to overheat or explode. This new Stoba material can form a protective film at a temperature of 130 degrees Celsius. The isolation layer, so as to avoid further increase in stability, to avoid explosion, so the battery of Stoba material is also called "battery that never explodes."

However, the current problem is that adding Stoba will increase the cost of lithium-ion batteries by about 2%-3%, and the promotion will encounter resistance. Alex Pang said that the new lithium-ion battery will be used first in laptops and mobile phones and is expected to be visible in the first quarter of 2010. Author: Xu Guang