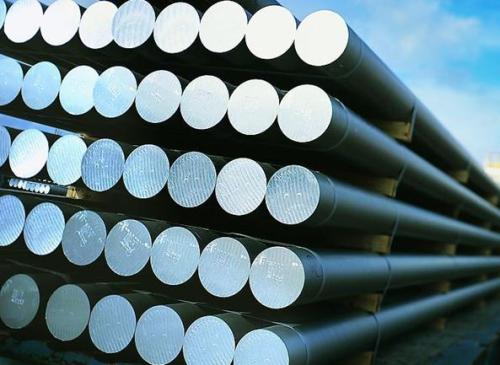 Inventories have continued to grow throughout the country. The nationâ€™s steel stocks have been rising for the 12th consecutive week, setting a new record high. Business pressure has been high, but the rate of inventory inflow has continued to slow. According to Lange Steel Network statistics, on March 15th, steel society stocks in 29 key cities across the country were 20,645,300 tons, which was 390,900 tons higher than the previous week, which was an increase of 1.97%, 3.40 percentage points slower than the previous week. The rising rate of inventory of all major steel products has slowed down significantly. Of the 29 key cities in construction steel, inventory in six cities has declined, and the increase in inventory in East China, South China, and Southwest China has been very small. The national social inventory in the plate has changed from high to low.

In view of the price policies of the leading steel mills, although Baosteel had previously substantially raised the ex-factory price, it did not lead to the formation of market prices. Subsequently, the leading varieties of Wuhan Iron and Steel and Shougang successively set out flat or small-scale adjustments and did not follow the pace of Baosteel. Shagang also introduced a price reduction policy and gave subsidies, laying a glimmer of concern for the development of the market in the later period.

The rebound rate may have gone through the information director of the Bailange Steel Information Research Center, said that although the sharp increase in the price of this ** will prompt the spot market to suppress procurement of some of the demand in the early stage of the procurement process, short-term domestic steel products The spot price may rebound quickly, and the overall rate may exceed 100. However, under the circumstances that the pressure on the stocks in various markets is high and the output of steel mills is hitting a record high, it is difficult to form a continuous pull-up market after the price rebound, and the follow-up market may still have repeated . However, this price rebound will, to a certain extent, reverse the market mentality. The low price before the rebound may also be the low point in March and April.

Surface Treatment: Laminated and so on as your pattern and color. 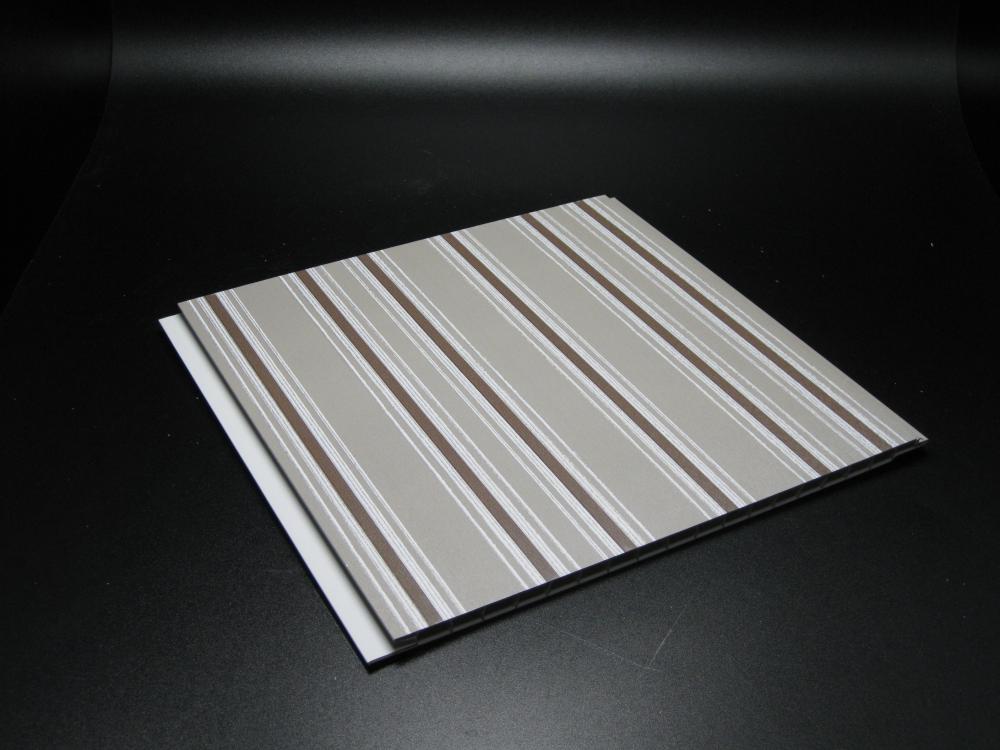